Cultures of the world,

We welcome you to celebrate, be empowered and be educated from cinema by watching amazing short films, feature films, documentary films, animated films, music videos and ad films. You get to discover and support independent film, artiste and artist at our festival. We welcome your support to keep art, drama and music alive through films. You can become the vehicle of change by joining the film society movement. Tamil Nadu Film Festival encourages you to watch films from the comfort of your home.

TNFF – Tamil Nadu Film Festival is a platform to showcase cultures of the world through thought-provoking independent films, excellence in film making and to promote inter-cultural relationship, discuss diversity in the current state of the Film Industry and help bring change in the future state of the Film Industry.
TNFF celebrates, educates, empowers, promotes and proliferates amazing quality independent Cinema.

TNFF encourages film submissions from all the corners of the world. 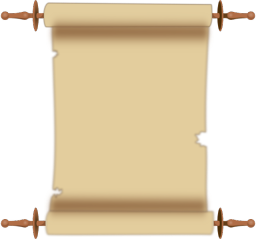 The following film categories are accepted;

Your film will be categorised in one of these following sections;

They all love stories especially movies…

Indian Cinema is unique in comparison to other cinema of the world.

True to its nature Indian Cinema has remained the most powerful vehicle for the freedom of speech and expression.

Let us grow our Indian Film Culture with good cinema.

The greatness of an event is truly in hands of its partners. We are immensely grateful to all our partners.

Sign up to hear from us about upcoming events, VIP attendance and discount tickets.